Description
A decade has passed since the last Howler War and the City of Lupa stands peaceful again under the choking clouds of the Ashfall. The wild hyenas have been conquered, the little beasts remain subdued, and the wolf packs preserve their uneasy oligarchy thanks to the noxious power of imperium. However, new threats fester within the Lupan Wall. There are those who would overturn the rule of the Den Fathers, if not the dominion of wolfkind altogether, by persuasion, murder, even genocide, if that’s what it takes. Imperium Lupi is a gritty, steampunk, fantasy adventure packed with intrigue and flexible morals. The true monsters are not the giant insects that stalk the wild world of Erde, but the beasts who don the mask of civility to cover their crooked convictions.
Also in This Series 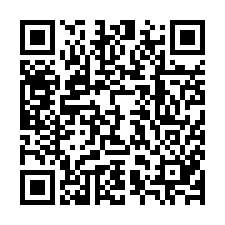