Description
American academic Trevor Stratton discovers a box full of artifacts from World War I as he settles into his new office in Paris. The pictures, letters, and objects in the box relate to the life of Louise Brunet, a feisty, charming Frenchwoman who lived through both World Wars. As Trevor examines and documents the relics the box offers up, he begins to imagine the story of Louise Brunet's life: her love for a cousin who died in the war, her marriage to a man who works for her father, and her attraction to a neighbor in her building at 13 Rue Therese. The more time he spends with the objects though, the truer his imaginings of Louise's life become, and the more he notices another alluring Frenchwoman: Josianne, his clerk, who planted the box in his office in the first place, and with whom he finds he is falling in love.
Also in This Series 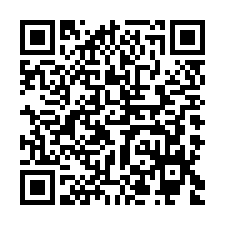