A fraction of the whole »

A fraction of the whole: A Novel 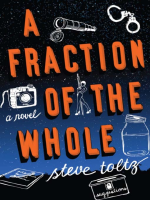 Meet the Deans"The fact is, the whole of Australia despises my father more than any other man, just as they adore my uncle more than any other man. I might as well set the story straight about both of them . . ."Heroes or Criminals?Crackpots or Visionaries?Families or Enemies?". . . Anyway, you know how it is. Every family has a story like this one."Most of his life, Jasper Dean couldn't decide whether to pity, hate, love, or murder his certifiably paranoid father, Martin, a man who overanalyzed anything and everything and imparted his self-garnered wisdom to his only son. But now that Martin is dead, Jasper can fully reflect on the crackpot who raised him in intellectual captivity, and what he realizes is that, for all its lunacy, theirs was a grand adventure.As he recollects the events that led to his father's demise, Jasper recounts a boyhood of outrageous schemes and shocking discoveries--about his infamous outlaw uncle Terry, his mysteriously absent European mother, and Martin's constant losing battle to make a lasting mark on the world he so disdains. It's a story that takes them from the Australian bush to the cafes of bohemian Paris, from the Thai jungle to strip clubs, asylums, labyrinths, and criminal lairs, and from the highs of first love to the lows of failed ambition. The result is a rollicking rollercoaster ride from obscurity to infamy, and the moving, memorable story of a father and son whose spiritual symmetry transcends all their many shortcomings.A Fraction of the Whole is an uproarious indictment of the modern world and its mores and the epic debut of the blisteringly funny and talented Steve Toltz. 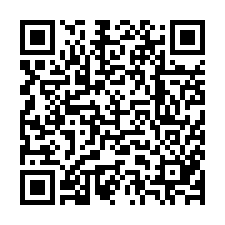