Mop men: inside the world of Crime Scene Cleaners

Neal Smither doesn't hide his work. The side of his van reads: "Crime Scene Cleaners: Homicides, Suicides and Accidental Death." Whenever a hotel guest permanently checks out, the cops finish an investigation, or an accidental death is reported, Smither's crew pick up the pieces after the police cruisers and ambulances have left.

Alan Emmins offers a glimpse at this little-known aspect of America's most gruesome deaths. Filled with details as fascinating as they are gory, Mop Men examines not just the public fascination with murder but also how a self-made success like Smither can make a fortune just by praying for death.
Also in This Series 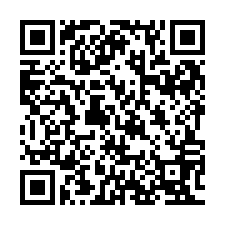