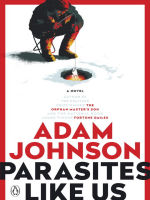 Description
The debut novel by the author of The Orphan Master's Son (winner of the 2013 Pulitzer Prize) and the story collection Fortune Smiles (winner of the 2015 National Book Award) Hailed as "remarkable" by the New Yorker, Emporium earned Adam Johnson comparisons to Kurt Vonnegut and T.C. Boyle. In his acclaimed first novel, Parasites Like Us, Johnson takes us on an enthralling journey through memory, time, and the cost of mankind's quest for its own past.

Anthropologist Hank Hannah has just illegally exhumed an ancient American burial site and winds up in jail. But the law will soon be the least of his worries. For, buried beside the bones, a timeless menace awaits that will set the modern world back twelve thousand years and send Hannah on a quest to save that which is dearest to him. A brilliantly evocative apocalyptic adventure told with Adam Johnson's distinctive dark humor, Parasites Like Us is a thrilling tale of mankind on the brink of extinction. 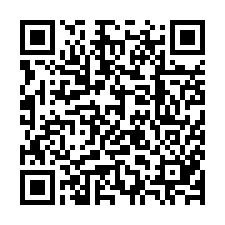