Description
"Get ready to cheer for Emma in this non-stop nail-biting adventure!"—Catherine Coulter, #1 New York Times Bestselling AuthorSometimes you have to risk it all...Emma Wright has finally escaped the dangerous man who's controlled her every move for the past six years. Taking her five-year-old son, she has fled across the country—seeking freedom, safety and a fresh start. But Max's father isn't giving them up so easily.Preston Holman understands the lengths a parent will go for his child. He's given up everything to pursue the man he believes killed his son.When Preston meets Emma, he wants nothing to do with her or the boy who reminds him so much of his own child. Yet he can't abandon them—and as he's drawn into the danger that surrounds them, Preston begins to wonder if he's finally found something to live for beyond revenge.Originally published in 2005
Also in This Series 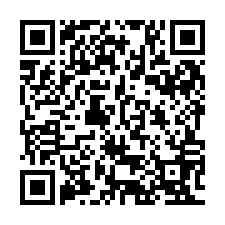