Lady in the mist »

Lady in the mist: a novel 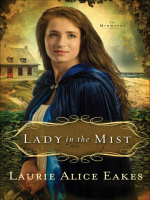 Description
By virtue of her profession as a midwife, Tabitha Eckles is the keeper of many secrets: the names of fathers of illegitimate children, the level of love and harmony within many a marriage, and now the identity of a man who may have caused his wife's death. Dominick Cherrett is a man with his own secret to keep: namely, what he, a British nobleman, is doing on American soil working as a bondsman in the home of Mayor Kendall, a Southern gentleman with his eye on a higher office. By chance one morning before the dawn has broken, Tabitha and Dominick cross paths on a misty beachhead, leading them on a twisted path through kidnappings, death threats, public disgrace, and . . . love? Can Tabitha trust Dominick? What might he be hiding? And can either of them find true love in a world that seems set against them? With stirring writing that puts readers directly into the story, Lady in the Mist expertly explores themes of identity, misperception, and love's discovery.
Also in This Series 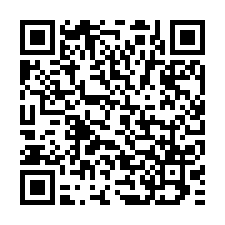