Description
"James Ryan was there whenever and wherever the world changed: in the Middle East, in the Balkans, in the former Soviet bloc. But now he can't remember these events; his past is vanishing, except the summer of his fifteenth year following his mother's death. It was the summer his father told him to call him Kurt. The summer the mysterious and enchanting Vera burst into their lonely, silent lives. The summer his own world opened, then irrevocably changed. James, at fifty-two, suffers from early onset Alzheimer's. His story unravels through the clear glimpses he retains of that long ago time in Philadelphia and along the Atlantic shore, and through the desperate attempts of his wife and his nurse to bring him back to the present, if only for stolen momements."--P. [2] of cover.
Also in This Series 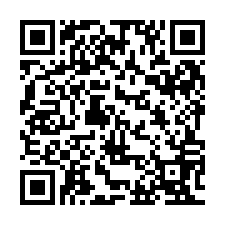