Description
"A charming dragon fantasy novel where a trans girl named Razia runs away from home, finds a community of trans women known as hijras, falls in love, and steals back her dragon. By night, Razia Khan is one of the most sought-after dancing girls in the desert city of Bikampur. Later in the night, she is its most elusive thief. When Razia finds herself dancing for the maharaja's son, the handsome prince Arjun, she knows that she's playing with fire. As a trans girl, known as a hijra, she can never be a wifeto any man, and as the former crown prince of the Sultanate of Nizam, she guards her identity carefully, lest her father's assassins find her. But in the dragon-riding prince of Bikampur, Razia sees not just a ticket out of the gutter, but a kindred spirit. As their romance blossoms, Razia finds herself once more thrust into the dangerous world of politics in Daryastan, and in order to survive, she will need the skills of a courtesan, a thief, and a warrior princess"--
Also in This Series 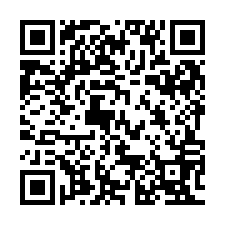