Codes of betrayal: a novel

To avenge his child, a New York cop vows to tear his own family apartOn the twentieth floor of a half-finished skyscraper, two brothers-in-law stare each other down. One is Vincent Ventura, a made man who fancies himself a real estate mogul. The other is Danny O'Hara, an honest foreman who's just seen Ventura's thugs throw one of his employees to his death. O'Hara doesn't think Ventura will harm his own kin. He's wrong. Ventura barely hesitates before pushing his brother-in-law over the edge.Thirty years later, Nick O'Hara—Danny's son—is a cop, and Ventura is king of the New York mob. Though he avoids his uncle's business, Nick makes the mistake of allowing his twelve-year-old son to pay his respects at the old man's birthday party. A gun battle erupts in Little Italy, and young Peter is caught in the crossfire. As his life collapses around him, Nick risks everything for vengeance—taking on the Italian mob in the name of his son, and the father whom he never knew. 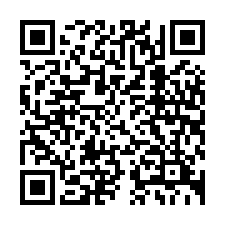