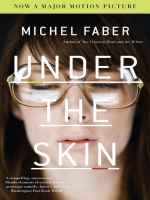 Hailed as "original and unsettling, an Animal Farm for the new century" (The Wall Street Journal), this first novel lingers long after the last page has been turned.

Described as a "fascinating psychological thriller" (The Baltimore Sun), this entrancing novel introduces Isserley, a female driver who picks up hitchhikers with big muscles. She, herself, is tiny-like a kid peering up over the steering wheel. Scarred and awkward, yet strangely erotic and threatening, she listens to her hitchhikers as they open up to her, revealing clues about who might miss them if they should disappear. At once humane and horrifying, Under the Skin takes us on a heart-thumping ride through dangerous territory-our own moral instincts and the boundaries of compassion. A grotesque and comical allegory, a surreal representation of contemporary society run amok, Under the Skin has been internationally received as the arrival of an exciting talent, rich and assured. 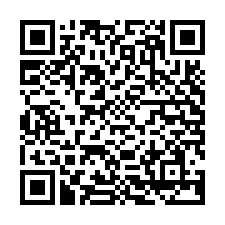