"FRIEND, YOU'RE TALKING TO A GUY
WITH A PRICE ON HIS HEAD AND
THE POLICE AT HIS BACK..."

Compared to the $40 million the cops think he stole, $75,000 may not sound like much. But it's all the money in the world to the struggling Cuban exiles of Miami who rescued Morgan the Raider. So when it's snatched by a man the Cubans trusted, Morgan sets out to get it back.

A simple favor but as the bodies pile up -- dead men and beautiful women-- the Raider wonders what kind of Latin hell he's gotten himself into, and just who or what is the mysterious Consummata?

Begun by mystery master Mickey Spillane in the late 1960s and completed four decades later by his friend Max Allan Collins (Road to Perdition), The Consummata is the long-awaited follow-up to Spillane's bestseller The Delta Factor -- a breathtaking tale of treachery, sensuality, and violence, showcasing two giants of crime fiction at their pulse-pounding, two-fisted best. 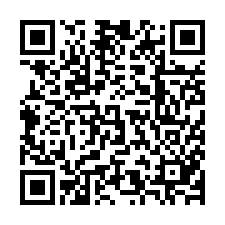