There is a door in an artist's garden: an elaborate carved passageway into a realm ruled by a dark sorceress queen. There entities strange and wondrous roam the Netherworld––yet none as astonishing as the shape–shifting Catswold...

Raised by the oldwitch Mag, Melissa discovers a perilous secret. She has more than one form––human girl and magical cat––and once inhabited two worlds. And it is her destiny to return to a mystic realm of wonder and terror, to do battle for her people's liberation and the crown that is rightfully hers.

A man beset by tragedy, painter Braden West is intrigued by the calico cat who has charmed her way into his studio. But his "guest" is more than she seems, and Braden's very existence will be radically altered as he follows Melissa from the Hell Pit into the dread perils of an evil ruling court, thrust into the heart of a magical conflict with more at stake than he could possibly have imagined. 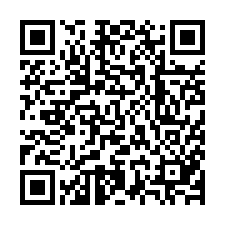