Description
"When Celeste Connor's abusive ex-husband is finally put in jail, she gets herself a black belt in martial arts. On the mat, she's in control, but she can't give up her ultra-feminine side. When Celeste meets Nartan Lupan, an ultra-wealthy restaurant owner, their intense attraction quickly takes them to the bedroom, where she discovers that Nartan loves the sexy, submissive woman she is. Still, Nartan's don't-take-no-for-an-answer attitude reminds her of her ex, and she refuses to get involved with another rich, controlling man. If only he weren't quite so exciting"--Publisher.
Also in This Series 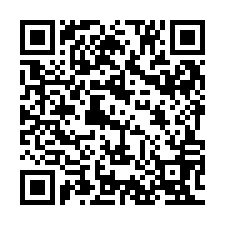