History of the Sacramento... »

History of the Sacramento squatters

Description
Capt. John A. Sutter claimed a tract of land within city of Sacramento which, he asserted, had been granted to him by the Mexican government, but the land was occupied by a large group of squatters who refused to move. This lengthy manuscript gives an account of the numerous speeches, lawsuits and finally gunsmoke which resulted from this conflict of interest, and includes transcripts of some of the speeches and excerpts from contemporary newspapers describing the colorful fracas.
Also in This Series 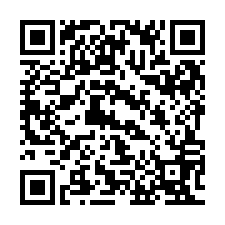