David Richards is a mid-level diplomat assigned to the sleepy, backwater Middle Eastern kingdom of Kutar in 1983. He spends his days on minor development projects and his nights seducing ambassador’s wives. But when news of a tribal skirmish reaches the capital, Richards soon finds himself embroiled in a civil war as Colonel Munn, a pint-sized, blustery Texan assigned to Kutar, organizes a preemptive offensive against the rebellious forces. After Munn is immediately routed and the rebellion seizes control of the capitol, Richards holes up in the ramshackle Moonlight Hotel with fellow expatriates, determined to ride out the conflict despite the growing chaos and destruction that are heading towards them.

This is a stunning and thrilling novel of war and survival from an acclaimed war correspondent.

BONUS: This edition includes an excerpt from Scott Anderson's Lawrence in Arabia. 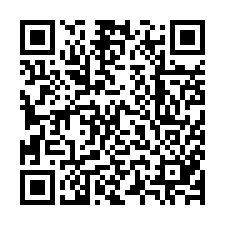