Discord and the Ponyville... »

Discord and the Ponyville Players Dramarama 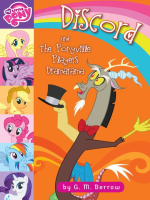 Description
Discord is a relatively new student of the Magic of Friendship. After all, it was not so very long ago that he was the most notorious villain in all of Equestria. So when he receives a secret invitation from Princess Celestia to join the ponies of Ponyville in their Spring Musical, he jumps at the opportunity to practice what he's learned so far. Things go as smoothly as they can first, but it's not long before the former king of chaos leaves a trail of disaster in his wake, and everypony second-guesses including him in their community production. Whats a draconequus to do?
© 2015 Hasbro. All Rights Reserved.
Also in This Series 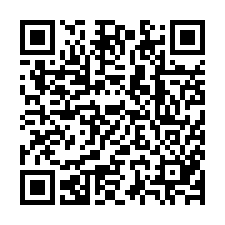