He no longer believed in anything.

But she believed in him.

J.T. Douchett has returned home to shut out the world and escape the memories that haunt him from his final mission as a Marine. When he reluctantly agrees to provide security for a town event, the last thing he expects is to experience unbidden feelings for Irish movie star Mary Joyce. Mary has surprised everyone—including herself—by accepting an invitation to a film festival in Shelter Bay. The Oregon coastal town immediately charms her, and an even larger surprise is encountering the stoic man who could be everything she's dreamed of.

As J.T. struggles to keep Mary at arm's length, she reminds herself that she's never been attracted to the strong, silent type. And having known so much sorrow, he's afraid to risk getting close to anyone. But in Shelter Bay, even the most strongly guarded heart is no match for love. 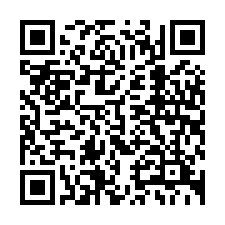