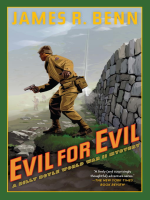 Fifty Browning Automatic Rifles have been stolen from a US Army base in Northern Ireland. His "uncle" Ike Eisenhower sends Billy to recover the weapons, which might be used in a German-sponsored IRA uprising. Bodies begin to accumulate as Billy finds unexpected challenges to his Boston-Irish upbringing and IRA sympathies. There are rogues on both sides, he learns.From the Hardcover edition. 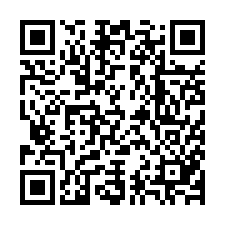