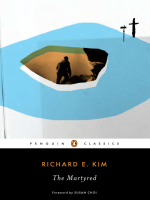 "Written in a mood of total austerity; and yet the passion of the book is perpetually beating up against its seemingly barren surface...I am deeply moved." -Philip Roth During the early weeks of the Korean War, Captain Lee, a young South Korean officer, is ordered to investigate the kidnapping and mass murder of North Korean ministers by Communist forces. For propaganda purposes, the priests are declared martyrs, but as he delves into the crime, Lee finds himself asking: What if they were not martyrs? What if they renounced their faith in the face of death, failing both God and country? Should the people be fed this lie? Part thriller, part mystery, part existential treatise, The Martyred is a stunning meditation on truth, religion, and faith in times of crisis. 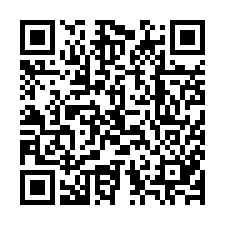