In a stunning twist of events, Addison Riley is launched from the halls of academia to the spotlight of Supreme Court nomination. She's not entirely sure she wants the job, but the opportunity to make history ultimately trumps the trouble of having every aspect of her life examined by friends and enemies alike. Committed to the process, she's determined not to let her attraction to a beautiful woman or the threats on her life deter her from becoming the first female Chief Justice of the United States Supreme Court.

Campaign advisor Julia Scott has spent her entire life working to make other people successful, and her pinnacle achievement was the recent presidential election. Now she's in charge of making sure the president's first Supreme Court appointment sails through the Senate. She's faced tough challenges before, but nothing like those posed by the infuriatingly focused Addison Riley, a woman who challenges her mind and awakens her heart. 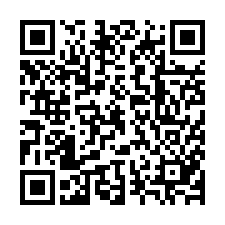