In the wake of the Rodney King riots, Ivan Monk investigates a cold murder Just a few months ago, the corner of Florence and Normandie avenues was an inferno. Enraged by the jury that freed Rodney King's brutalizers, people took to the streets of Los Angeles to vent their anger on the city. For three days they smashed, looted, and burned, until South Central L.A. looked like Sarajevo. Now the city is trying to rebuild, and private eye Ivan Monk has come to watch the groundbreaking ceremony for a shopping center meant to symbolize the neighborhood's healing. But death is not finished with South Central.   As the dignitaries' shovels sift through the soft California soil, the mayor's spade finds the corpse of a man named Bong Kim Suh, a murdered Korean shopkeeper. As he looks into the senseless killing, Monk finds that it wasn't racial anger that took Suh's life, but old-fashioned, colorblind greed. 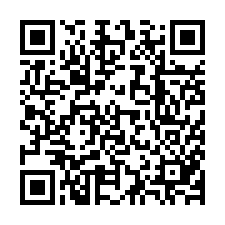