Bones of the Barbary Coast »

Bones of the Barbary Coast: a Cree Black novel

In this thrilling novel set in two periods of San Francisco history, Cree Black confronts the mystery of one of the strangest victims of the Great Quake.

Bert Marchetti, a friend and homicide inspector, asks Cree to help investigate a human skeleton recently unearthed in the foundation of an old San Francisco home, supposedly the bones of a victim of the 1906 earthquake. The bones have been sent to UC Berkeley for analysis, where their peculiar characteristics and anatomical deformities have intrigued the forensic anthropology team. They call the skeleton Wolfman. So who was the Wolfman? What caused the deformities, and how did he end up in that grand hilltop home?

Cree's historical research takes her back to the unholy glory days of the Barbary Coast, old San Francisco's infamous red-light district. As she assists at the forensics lab, she also begins to realize that Bert Marchetti's involvement with the case is more complex than he has let on. Her narrative is illuminated by entries from the 1889 diary of Lydia Schweitzer, a Victorian woman with her own secrets—and her own compelling interest in the person who would come to be known as the Wolfman. 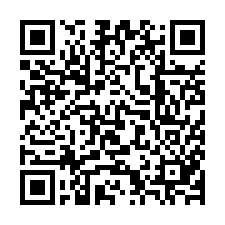