Description
Angel Gonzales is charged with heinous crimes that law enforcement, the media, and most folks in Richmond, Texas, and surrounding communities are certain he committed. The crimes and trial dwarf anything that has happened in that part of the Lone Star state in anyone's memory. When, against all odds, the jury renders "not guilty" verdicts, shock escalates to anger. In the minds of many, justice has failed, and a brutal criminal is being set free. For Angel and his court-appointed public defender, Marty Booker, being judged "not guilty" isn't enough. Together and with help from an unanticipated source, they attempt to prove Angel's innocence. In the process, they butt up against prejudice, deceit, and a sheriff and district attorney who put politics, ambition, expedience, and arrogance above responsibility to do their jobs. It's a story of horror, hatred, belief, and persistence - a story of a Mexican-American teenager who nearly loses his life on the way to becoming a man.
Also in This Series 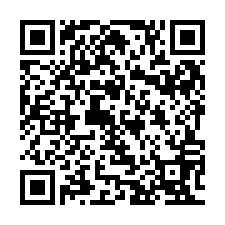