"You want to know what deceit tastes like?It's sweet. Like honey."

Over the course of his shady legal career, Victor Carl has made a host of bad decisions, but letting his ex-fiancée, Julia, fall back into his life and into his bed might be the worst. Julia's husband has just been murdered, her fingerprints are all over the crime scene, and $1.7 million in cash has inexplicably vanished. If Victor didn't know better, he might think Julia was setting him up.

But Julia is drop-dead gorgeous and lust trumps reason 24/7 in Victor Carl's world. Victor wants to believe the Beatles were right, that all you need is love. But why are the cops accusing Victor of murder? And what is the murder weapon doing in his bedroom? And who is the dead woman in the freezer?

Suddenly, the wary lawyer is no longer fighting to rekindle a lost love . . . he's fighting to save himself. 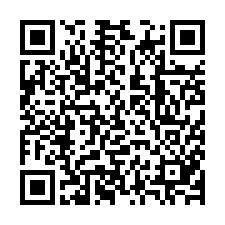