No one left to tell »

No one left to tell 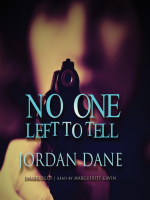 The brutally slain body of a man is found on the holy grounds of a chapel, and a cryptic message pinned to his chest unravels the lives of people touched by a dark secret. Detective Raven Mackenzie and her partner uncover the dead man's connection to a powerful female crime boss and are led to her mysterious head of security, Christian Delacorte, who soon becomes the prime suspect.

Yet when Raven sifts through Christian's past, she discovers that he is plagued by nightmares from a childhood tragedy linking him to the case. Convinced his past holds the key to finding the real killer, she defies her partner, and following her instincts and her now undeniable bond with Christian, forms an unlikely alliance to solve the case. But if the killer finds her first, there will be no one left to tell. 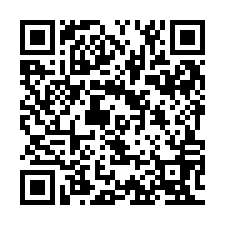