Growth of the soil »

Growth of the soil 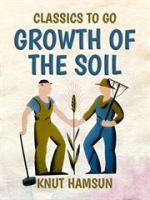 Knut Hamsun's novel The Growth of the Soil won the Norwegian writer a Nobel Prize in Literature in 1920. English translator W. W. Worster summed up the novel with these words:

"It is the life story of a man in the wilds, the genesis and gradual development of a homestead, the unit of humanity, in the unfilled, uncleared tracts that still remain in the Norwegian Highlands."

"It is an epic of earth; the history of a microcosm. Its dominant note is one of patient strength and simplicity; the mainstay of its working is the tacit, stern, yet loving alliance between Nature and the Man who faces her himself, trusting to himself and her for the physical means of life, and the spiritual contentment with life which she must grant if he be worthy."

"Modern man faces Nature only by proxy, or as proxy, through others or for others, and the intimacy is lost. In the wilds the contact is direct and immediate; it is the foothold upon earth, the touch of the soil itself, that gives strength."

"The story is epic in its magnitude, in its calm, steady progress and unhurrying rhythm, in its vast and intimate humanity. The author looks upon his characters with a great, all-tolerant sympathy, aloof yet kindly, as a god. A more objective work of fiction it would be hard to find--certainly in what used to be called 'the neurasthenic North.'" 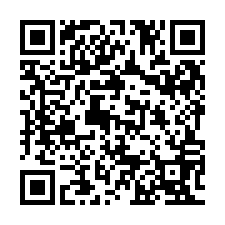