Description
Presents a trip through the East Bay Area and the Sacramento Valley on the now defunct interurban railroad system. Video compiled from film shot in 1940 and 1941. Includes scenes of the train ferry, Sacramento's Union Station and the routes to Woodland, Marysville, Yuba City and Chico. Depicts the electric railway system that was the main form of public transit between the Bay Area and Chico. Shows footage mostly from 1940 (the last full year it was in service). Shows some footage of Sacramento including the post office on I Street, City Hall and Plaza Park. Shows the many stops it made (many of which have since changed names or no longer exist). Shows the Yolo Causeway both with and without floodwater, West Sacramento (Broderick), and several shots of the Tower Bridge.
Also in This Series 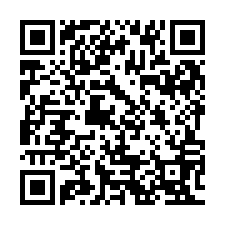