A history of New York »

A history of New York 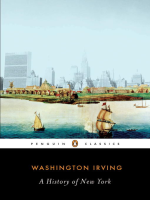 Description
In 1809, New Yorkers were buzzing about a series of classified ads concerning the whereabouts of Dutch historian Diedrich Knickerbocker. They were unaware that Washington Irving had invented the man entirely and placed the ads himself. Knickerbocker's purported manuscript, A History of New York, was Irving's own. Told from Knickerbocker's point of view, A History of New York is a chronicle of New York's fifty years under Dutch rule in the 1600s that plays fast and loose with the facts, to uproarious effect. The book propelled Irving to the heights of literary stardom.For more than seventy years, Penguin has been the leading publisher of classic literature in the English-speaking world. With more than 1,700 titles, Penguin Classics represents a global bookshelf of the best works throughout history and across genres and disciplines. Readers trust the series to provide authoritative texts enhanced by introductions and notes by distinguished scholars and contemporary authors, as well as up-to-date translations by award-winning translators.From the Trade Paperback edition.
Also in This Series 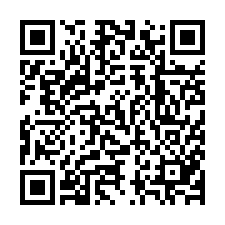