The greatest lover ever »

The greatest lover ever

Beautiful, exuberant, and stubborn Georgiana Black has more spirit than sense—which she learns when an ultimatum to the Earl of Beckenham at a London ball ends their engagement. Six years later, Georgie is less concerned with impending spinsterhood than with making sure her young sister doesn't make the same mistakes she did. But soon Georgie stumbles into a scandalous encounter with none other than her former fiancé. Beckenham is still breathtakingly desirable—and as iron-willed as ever...

Beckenham's brief engagement to Georgie taught him one thing—when it comes to a wife, he wants a woman who will do her duty and cause no trouble. When the fiery Georgie falls unexpectedly into his arms, Beckenham remembers just how lushly delectable she is. Suddenly, the idea of actually marrying Georgie is irresistible. In The Greatest Lover Ever, convincing her will take more than a simple proposal, however. Georgie and Beckenham finally have a second chance at love. But in a battle of wills, can passion conquer pride? 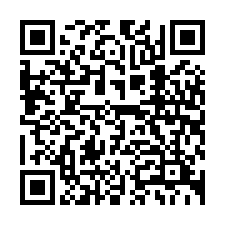