In 1958, when Chana Wilson was seven, her mother attempted suicide, holding a rifle to her own head and pulling the trigger. The gun jammed and she was taken away to a mental hospital. On her return, Chana became the caretaker of her heavily medicated, suicidal mother. It would be many years before she learned the secret of her mother’s anguish: her love affair with another married woman, and the psychiatric treatment aimed at curing her of her lesbianism.

Riding Fury Home spans forty years of the intense, complex relationship between Chana and her mother—the trauma of their early years together, the transformation and joy they found when they both came out in the 1970s, and the deep bond that grew between them. From the intolerance of the '50s to the exhilaration of the women’s movement of the '70s and beyond, the book traces the profound ways in which their two lives were impacted by the social landscape of their time.

Exquisitely written and devastatingly honest, Riding Fury Home is a shattering account of one family’s struggle against homophobia and mental illness—and a powerful story of healing, forgiveness, and redemption. 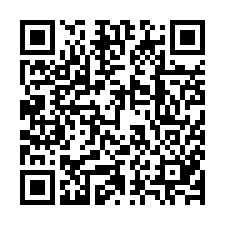