The minotaur takes his own... »

The minotaur takes his own sweet time 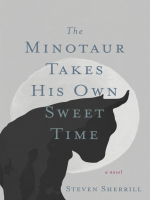 Description
Sixteen years have passed since Steven Sherrill first introduced us to 'M,' the selfsame Minotaur from Greek mythology, transplanted to the modern American South, in the critically acclaimed The Minotaur Takes a Cigarette Break. M has moved north now, from a life of kitchens and trailer parks, to that of Civil War re-enactor at a run-down living history park in the dying blue-collar rustbelt of central Pennsylvania. Though he dies now, in uniform, on a regular basis, M's world, his daily struggles, remain unchanged. Isolation. Loneliness. Other-ness. Shepherded, cared for, by the Guptas, the immigrant family who runs the motel where he lives, outsiders in their own right, and tolerated by his neighbors, by most of his coworkers at Old Scald Village, but tormented by a few, M wants only to find love and understanding. The serendipitous arrival of Holly and her damaged brother, halted on their own journey of loss, stirs hope in the Minotaur's life. As their paths overlap we find ourselves rooting for the old bull as he stumbles toward a real live human relationship.
Also in This Series 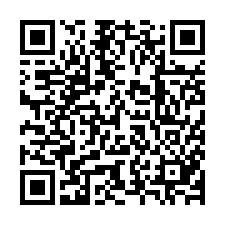