Murder in the raw »

Murder in the raw

When beautiful French actress Sabine Durand mysteriously disappears, Rex Graves flies to the Caribbean paradise of St. Martin to investigate. But no one told the Scottish barrister that the island's white sand beaches would be filled with people walking around starkers. Apparently, Sabine was staying at an exclusive nudist resort. Not even a few pints of Guinness can prepare Rex for all the brazenly exposed body parts he encounters.

Keeping his gaze well above the shoulders, Rex interviews Sabine's friends. It seems everyone has something to hide—from her rich older husband to the sexy self-made millionaire to Monsieur Bijou, an influential developer on the island with a fetish for jewels. Alibis unravel and motives are revealed as Rex works to uncover the culprit of this crime au naturel.

"Murder in the Raw is a clever variant on the locked room mystery. With a host of colorful characters, a dose of humor and a balmy locale, you will want to devour this well-plotted mystery."—Mystery Scene

"Murder in the Raw is one of the more recent contributions to a growing library of mystery novels of interest to naturists, and naked readers will especially enjoy how Challinor 'gets it right."—N: Nude and Natural

"A solid choice for traditional mystery fans, Murder in the Raw provides some new twists on something old and familiar."—The Mystery Reader 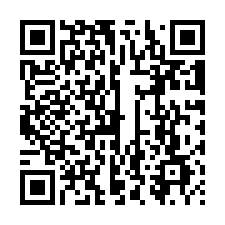