"This lively and well-researched debut introduces a charming historical series and an appealing fish-out-of-water sleuth who seeks independence and a career in an age when most women are bent on getting married, particularly to titled Englishmen. Devotees of Rhys Bowen's mysteries will enjoy making the acquaintance of Miss Weeks."—Library Journal, STARRED Review

The Lusitania has just been sunk, and headlines about a shooting at J.P. Morgan's mansion and the Great War are splashed across the front page of every newspaper. Capability "Kitty" Weeks would love nothing more than to report on the news of the day, but she's stuck writing about fashion and society gossip over on the Ladies' Page—until a man is murdered at a high society picnic on her beat.

Determined to prove her worth as a journalist, Kitty finds herself plunged into the midst of a wartime conspiracy that threatens to derail the United States' attempt to remain neutral—and to disrupt the privileged life she has always known. 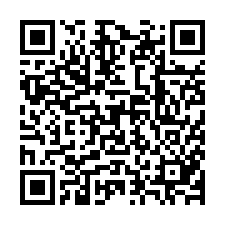