The seduction of an unknown... »

The seduction of an unknown lady

Seduction is something Fionna Hawkes knows nothing about. So when she encounters a sexy stranger on a moonlit street, her first instinct is to defend herself against her darkly handsome suitor. But letting go of suspicion and allowing herself to fall for Lord Aidan McBride brings even greater danger. In his eyes, she glimpses a powerful passion she longs to fulfill. In his arms, she aches with the secret she longs to unburden. A secret that could cost her her livelihood—and her life.

Aidan could never resist a mystery, especially one as mesmerizing as the lovely Miss Hawkes! Drawing her into the shelter of his embrace, he won't rest until he convinces her to reveal everything. Braving the danger that stalks Fionna at every turn, Aidan is determined to defend her—and just as determined to claim her as his own. 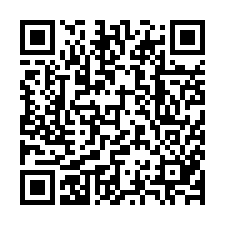