The romance of elsewhere »

The romance of elsewhere: essays

Description
"Lynn Freed's deeply personal essays explore our most quintessential question: What makes a home? From very early on she had imagined for herself an ideal life: a stranger in a strange place: someone just arrived, just about to leave, and always with a home to return to. As a teenager on an exchange program to the U.S., she had made up fantastic reasons to escape high school in the suburbs and spend her time in New York City. Accepting a marriage proposal as a young woman, partly because it promised just such a life - away from South Africa, where she'd grown up, and in New York as a graduate student - she found herself both restless and unmoored. At home neither in the place nor in the marriage. What she did find, in the end, was a true marriage between writing and travel, travel and identity. Traversing decades and continents and back again, The Romance of Elsewhere captures the dilemma of the expat and does so with Freed's signature honesty and humor. She takes on subjects as disparate as Disneyland, lovers, eco-tourism, shopping, serious illness, and the anomaly of writers who blossom into full power only in old age. Lynn has been publishing these pieces for the past three decades, and this new collection further establishes her as a renowned voice in memoir and the exploration of identity"--
Also in This Series 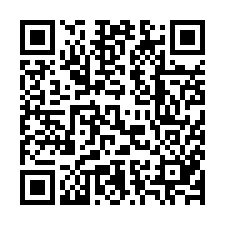