Fear of fifty: a midlife memoir

Seducing the Demon has introduced Erica Jong to readers who hadn't been born when Fear of Flying was published in 1973. Now one of her finest works of nonfiction -and a New York Times bestseller-is back in print with a new afterword.

In Fear of Fifty, a New York Times bestseller when first published in 1994, Erica Jong looks to the second half of her life and "goes right to the jugular of the women who lived wildly and vicariously through Fear of Flying" (Publishers Weekly), delivering highly entertaining stories and provocative insights on sex, marriage, aging, feminism, and motherhood. "What Jong calls a midlife memoir is a slice of autobiography that ranks in honesty, self-perception and wisdom with [works by] Simone de Beauvoir and Mary McCarthy," wrote the Sunday Times (U.K.). "Although Jong's memoir of a Jewish American princess is wittier than either." 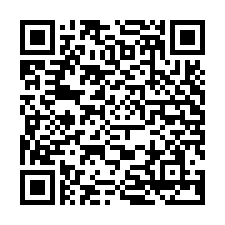