Description
In the tradition of Diana Gabaldon's Outlander, a woman finds herself transported to ancient Scotland and to nobleman Fergus, brother of the king. Fergus desperately wants Maggie to stay and create a life with him, but she's torn. Will she choose her future or his past?A compelling tale of two Scotlands—one modern, one ancient—and the woman who parts the veil between them. The medication that treats Maggie's seizures leaves her in a haze, but it can't dull her grief at losing her daughter to the same condition. With her marriage dissolved and her son away at school, Maggie retreats to a cottage below the ruins of Dunadd, once the royal seat of Scotland. But is it fantasy or reality when she awakens in a bustling village within the massive walls of eighth-century Dunadd? In a time and place so strange yet somehow familiar, Maggie is drawn to the striking, somber Fergus, brother of the king and father of Illa, who bears a keen resemblance to Maggie's late daughter. With each dreamlike journey to the past, Maggie grows closer to Fergus and embraces the possibility of staying in this Dunadd. But with present-day demands calling her back, can Maggie leave behind the Scottish prince who dubs her mo chridhe, my heart?
Also in This Series 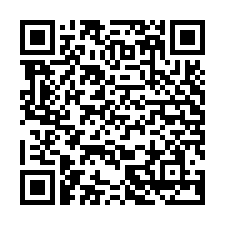