Description
Thomas Sanchez’s American Tropic is a heart-racing ecological thriller that showcases today’s headline issues. Sanchez’s first Key West novel, Mile Zero, was hailed by The Washington Post Book World as a “holy terror of a book of immense power and passion,” acclaimed by The New York Times Book Review as “dazzling,” and lauded by Vanity Fair as “mythmaking and magisterial.” Now, Sanchez returns again to America’s famous southernmost continental point, Key West.
This exotic island city in the Florida Keys is being terrorized by horrific murders committed by a mysterious voodoo assassin. With each new kill, it becomes clear that the skeleton-clad executioner has an ecological agenda. The novel propels us through a complex maze populated by rapacious developers, ruthless scammers, and common folk engaged in heroic acts to save their community.
The characters, from the defenders of America’s only continental reef to the destroyers of marine life, are all swept up in this torrent of horrors. Everyone dreads being the killer’s next victim as the clock counts down to the end of hurricane season and the final dramatic explosion of fear and rage.
With canny perception and striking revelations, American Tropic illuminates a world of dark desires, hidden truths, and colliding destinies.
Also in This Series 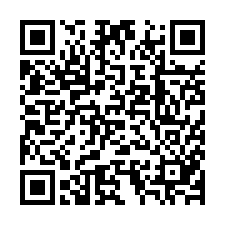