The three wily and beautiful McDougal sisters can swindle a man faster than it takes to lasso a calf. But their luck is running out, and they're about to be hauled off to jail. When the wagon carrying them falls under attack, each sister is picked up by a different man. Unfortunately for Abigail, she's grabbed by a twit of a shoe salesman, Mr. Hershall Digman. She steals his horse and rides off to the nearest town, not giving him another thought...until she discovers those secret papers in his saddlebags. Could Mr. Digman be a Confederate spy?

As if to prove it, the man who comes storming after her is no shoe salesman, but a handsome captain who wants his papers back...at any cost. And Abigail wants a ride back home. Together they embark on his mission, determined not to trust each other...or the God who won't seem to let them go. 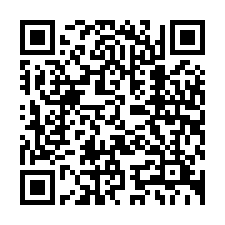