By George: a novel

Description
In the illustrious history of the theatrical Fishers, there are two Georges. One is a peculiar but endearing 11-year-old, raised in the seedy world of '70s boarding houses and backstages, now packed off to school for the first time; the other, a garrulous ventriloquist's dummy who belonged to George's grandfather, a favorite traveling act of the British troops in World War II. The two Georges know nothing of each other—until events conspire to unite them in a search to uncover the family's deepest secrets.Weaving the boy's tale and the puppet's "memoirs," BY GEORGE unveils the fascinating Fisher family—its weak men, its dominant women, its disgruntled boys, and its shocking and dramatic secrets. At once bitingly funny and exquisitely tender, Stace's novel is the unforgettable journey of two young boys separated by years but driven by the same desires: to find a voice, and to be loved."By George is one of those rare works of fiction with an essential triple helix — it's funny, it's clever and it's perfectly woven together with story. If writing is how we imagine not being lonely, as Wesley Stace suggests, then his conjuring trick as a writer is that he brings a large crowd along with him. This is a wonderful follow-up to his debut novel, Misfortune." — Colum McCann, author of Zoli and Dancer
Also in This Series 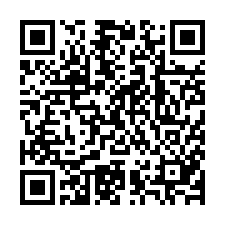