The Russian affair: A Novel 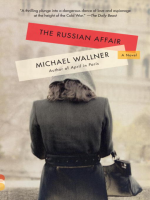 Description
An intriguing love and espionage story set in Moscow in the late 1970s, in the midst of the Cold War. Twenty-nine-year-old Anna Viktorovna lives in Moscow with her young son and her father, a once popular and respected poet who has fallen into disgrace because of his dissident views. Her husband, a junior officer in the Red Army, is on active duty and living seven time zones away. Anna struggles gamely through her difficult existence, doing the best she can amidst the long lines, bureaucratic inferno, and corruption and incompetence of the police state. When she meets and makes an impression on a pow­erful Soviet official—Alexey Bulgyakov—her life begins to look a little brighter. Alexey is married and nearly twice her age, but he turns out to be a man of infinite patience and forbearance, and gradually a strange but solid bond grows between them. Though Anna still loves her mostly absent husband and harbors no illusions about the future, she and Alexey become lovers. Soon Anna and Alexey's burgeoning romance is irrevocably threatened when a KGB colonel forces Anna to spy on Alexey, who is suspected of disloyalty to the state. Though Anna loathes the notion of double-crossing the man she has come to love, when her family is threatened she must com­ply. But Anna isn't the only character playing a double game. With bravura storytelling, stunning authenticity, and com­plex yet sympathetic characterizations, The Russian Affair depicts a love that struggles to survive against all odds and despite its many-layered deceptions.
Also in This Series 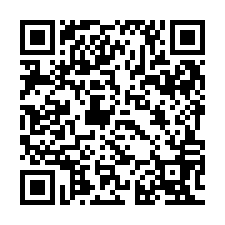