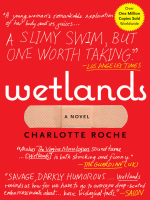 Description
A sexual, scatological, international sensation: "A cri de coeur against the oppression of a waxed, shaved, douched and otherwise sanitized women's world" (Nicholas Kulish, The New York Times). In the tradition of The Sexual Life of Catherine M. and Melissa P.'s 100 Strokes of the Brush Before Bed, Charlotte Roche's debut novel—which sold more than a million copies in Germany alone—exposes the double bind of female sexuality, delivering a compulsively readable and fearlessly intimate manifesto on sex, hygiene, and the repercussions of family trauma. Helen Memel is an outspoken eighteen-year-old, whose childlike stubbornness is offset by a precocious sexual confidence. From a hospital bed, where she's recovering from an operation and lamenting her parents' divorce, Helen ruminates on her past sexual and physical adventures in "a headlong dash through every crevice and byproduct—both physical and psychological—of Helen's body and mind" (The New York Times). Punky alienated teenager, young woman reclaiming her body from the tyranny of repressive hygiene (women mustn't smell, excrete, desire), bratty smartass, lonely daughter, shock merchant, and pleasure seeker—Helen is all of these things and more, and her frequent attempts to assert her maturity ultimately prove just how fragile, confused, and young she truly is.
Also in This Series 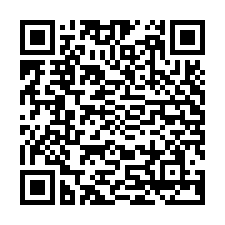