Forever Liesl: a memoir of The sound of music

Description
The magic of The Sound of Music lives on in the minds and hearts of everyone it has touched. Now, Charmian Carr, who in 1965 captivated moviegoers as Liesl "Sixteen Going on Seventeen" von Trapp, tells what it was like to be a part of the film that has become a cultural phenomenon. It's all here: from how she got the role (and why she almost didn't) to romances on the set and wild nights in Salzburg; from the near-disaster during the gazebo dance to her relationships—then and now—with her six celluloid siblings. Charmian offers stories from fans and friends and a treasury of photographs. And she reveals why she left acting, what she learned when she met the real von Trapp children; and how The Sound of Music has helped her get through stormy times in her own life.

Forever Liesl celebrates the spirit of the movie and what it stands for: family love, romance, inspiration, nostalgia, and the joy and power of music. 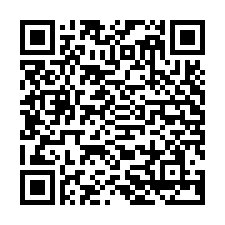