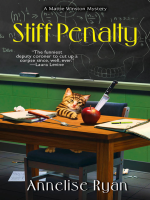 Danger multiplies for a pregnant coroner investigating a math teacher's murder in this hard-boiled mystery by a USA Today–bestselling author.

Deputy coroner Mattie Winston knows a thing or two about dead bodies. That's why she's on the case of Derrick Ames, a high school math teacher stabbed to death with a barbecue fork straight to the heart. Sure, she's turned up some motives and a few suspects, but nothing adds up. Especially when the evidence points to Ames's teenage son. Newly pregnant Mattie can't believe it, even as her own long-estranged father may be following her. But one thing's certain, she'd better start figuring things out fast, or a deadly perpetrator could be subtracting two more victims from the population of Sorenson, Wisconsin . . .

Praise for Annelise Ryan and her Mattie Winston series

"The forensic details will interest Patricia Cornwell readers . . .while the often slapstick humor and the blossoming romance between Mattie and Hurley will draw Evanovich fans."—Booklist
Also in This Series 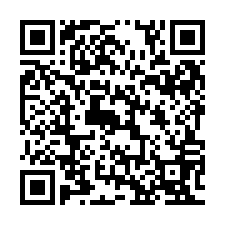