Description
Thirteen stories deal with small town southern life, love, betrayal, murder, and arson. Faulkner was a master of the short story. Most of the stories in this collection are drawn from the greatest period in his writing life, the fifteen or so years beginning in 1929, when he published the Sound and the Fury. They deal with many of the themes found in the novels and with the subjects and characters of small town Mississippi life that are uniquely Faulkner's. In a Rose for Emily, the first of his stories to appear in a national magazine, a straightforward, neighborly narrator relates a tale of love, betrayal, murder, and implied necrophilia. The vicious Snopes family of the Hamlet trilogy turns up in Barn Burning (1938), about a son's response to the activities of his arsonist father. Other inhabitants of Yoknapatawpha County appearing here include Jason and Caddy Compson, childish witnesses to the terror of the pregnant black laundress in That Evening Sun (1930), who fears that her lover will murder her.
Also in This Series 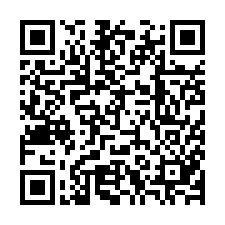