The Secret of Excalibur »

The Secret of Excalibur: a novel 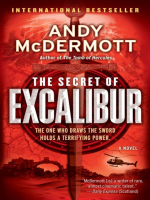 A LEGENDARY WEAPON.
A RUTHLESS ASSASSIN.
A PERILOUS HUNT.

Excalibur . . . Legend has it that he who carries King Arthur's mighty sword into battle will be invincible. But for more than a thousand years, the secret to the whereabouts of this powerful weapon has been lost . . . until now.

Archaeologist Nina Wilde is hoping for a little R&R with her fiancé, former SAS bodyguard Eddie Chase. But the couple's plans are dashed when a meeting with an old acquaintance propels Nina and Eddie into a razor's-edge hunt across the globe--battling a team of elite mercenaries who will stop at nothing in order to claim a prize every treasure hunter has coveted since the final days of Camelot. Nina and Eddie must do everything they can to keep the legendary blade from falling into the wrong hands. Because the truth behind the sword's power--and those who seek it--will not only shock the world but plunge it into a new and more devastating era of war. 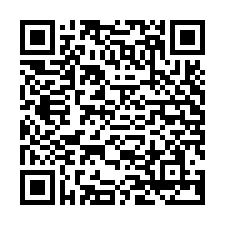