Goodness may appear in many forms; evil need only take one.

The Chicago PD Deviant Data Unit specializes in the dark and cruel aspects of criminal behavior. When a serial killer who leaves his victims oddly posed starts terrorizing the city, Detective Rafe Douglas leads the team tasked to find this sadistic killer. Still recovering from severe injuries sustained in the line of duty, Rafe's tenuous hold on what is real is further tested by someone who wants in on the case and won't take no for an answer.

Private Investigator Ashley Scott experiences the world through unveiled eyes. She alone can see that Hell's inhabitants are breaking free from their confines and are bringing their evil to Earth. She believes the killer isn't human and knows she has to convince Rafe there are more things happening in the Windy City than anyone could possibly realize. Only together can they solve the secrets revealed in the killer's brutal slayings. 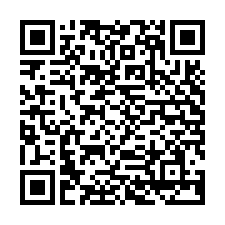