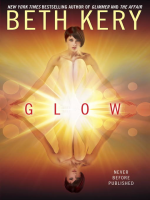 Description
"Alice Reed never dreamed she'd escape the stigma of her disturbing past. That's why she was shocked when, out of the blue, she was recruited to join the elite Durand Enterprises by the enigmatic CEO himself, Dylan Fall. The erotic charge between them was fast and deliciously forbidden. But as Alice opened up to worlds she'd never known, everything changed once again with a stunning discovery: there's much, much more concealed in the shadows of Alice's troubling childhood, and her life is about to change forever. Now, with another piece of the puzzle of Alice's identity revealed, a mysterious adversary plots to destroy it all--and Dylan is determined to protect her. But as Alice's sexual addiction to Dylan turns helplessly to love, she can't help but wonder: How deeply can she really trust him? What were his true motives in drawing her close to him? And what other secrets does he know about her past that even she has yet to learn?"--
Also in This Series 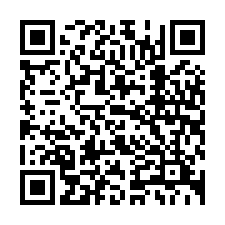