One Taste Of Danger

Skinny-dipping in a stranger's pool: it's as close to reckless as good girl Becca Cattrell has ever been. But the house Becca picked for her midnight swim just changed owners. And her harmless escapade has landed her at the mercy of a brutal, terrifying organization who'll make sure she doesn't live to tell a soul.

The most gorgeous woman Nick Ward has ever laid eyes on is also the worst luck he's ever had. Becca's presence at this top-secret meeting place won't just destroy the undercover operation he's been working on, it's liable to get them both killed. But to his surprise, Becca isn't running away from the danger or from him. . .

Becca knows she should be scared. Instead, she's discovering just how fearless she can be when innocent lives are at stake and white hot desire is running through her veins. And she'll need every ounce of that courage as she and Nick face off against an enemy more powerful and more ruthless than she could ever imagine. . .

Praise for Shannon McKenna and her novels. . . 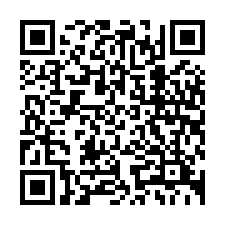